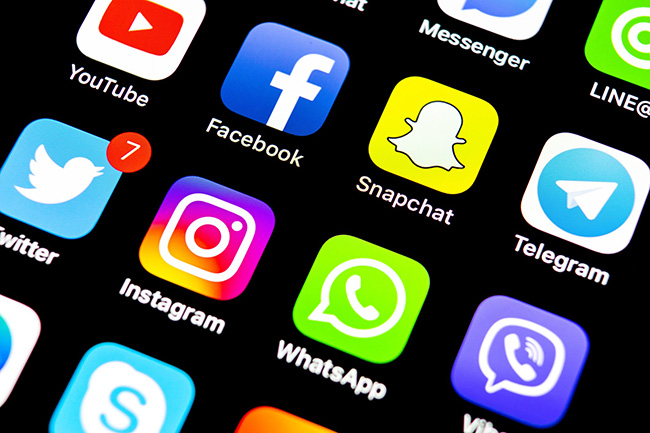 The Election Commission says it has received complaints pertaining to voters posting photographs of their marked ballot papers on social media.

Voters and social media page administrators have been warned against such illegal activities as it is an offence punishable by law.

In the meantime, a youth who photographed the marked ballot paper has been arrested by the Nawalapitiya Police.

The 32-year-old was arrested by a senior polling officer at Hall No. 51 at the Nawalapitiya Central College this morning (05). He was later handed over to the police officers on duty at the polling station.

The mobile phone used by the arrestee to photograph the marked ballot paper was also seized by the authorities.

The suspect is to be produced before Circuit Magistrate’s Court in Ramboda.