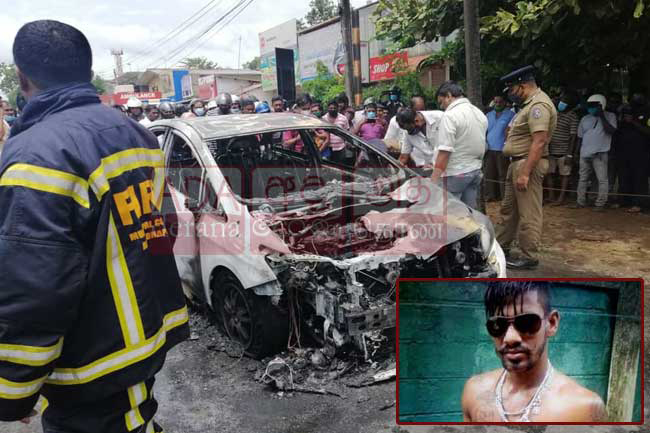 He had been travelling in a car with another person when they came under a gunfire attack near the railway crossing at Dahaiyagama in Anuradhapura.

A woman who was also traveling in the same car has sustained injuries in the shooting and has been hospitalized.

The 33-year-old underworld figure had been wanted by police over various crimes and charges.

He is also the main accused in the murder of nightclub owner Wasantha de Zoysa in 2015.

Alexander Wasantha Wickrama de Zoysa, an ex-Karate champion who is said to be the owner of several Guinness World Records, was hacked to death by a gang during a brutal attack on his night club. 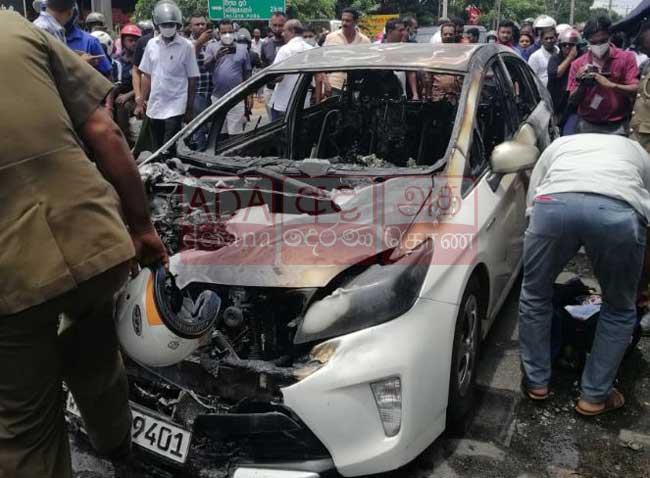 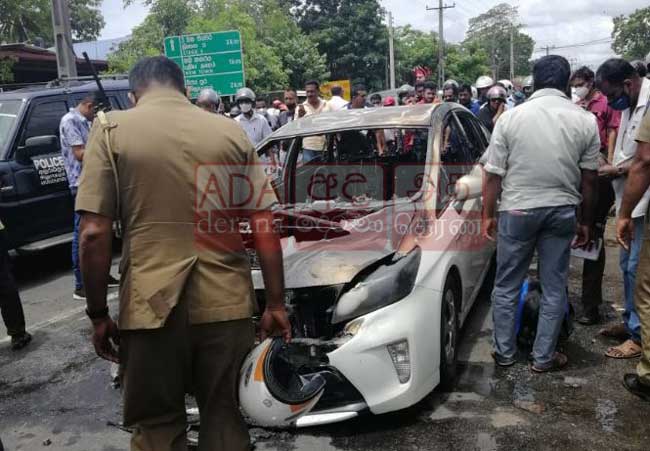 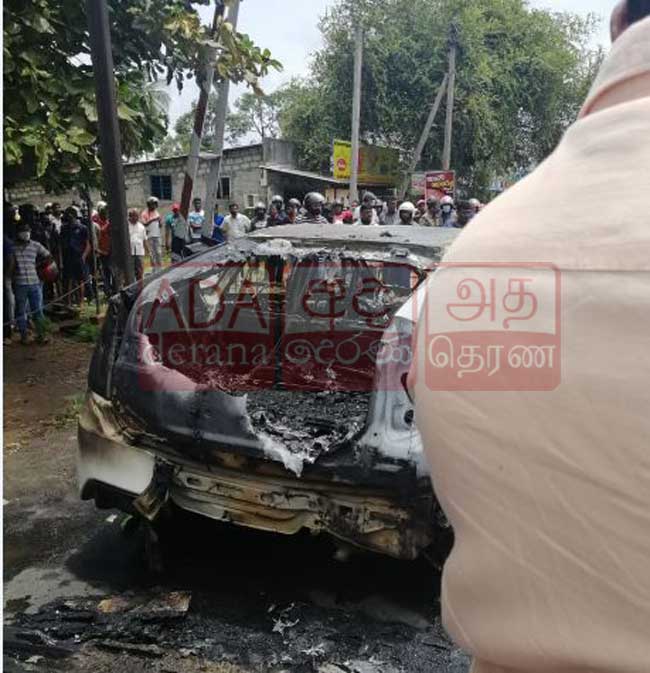 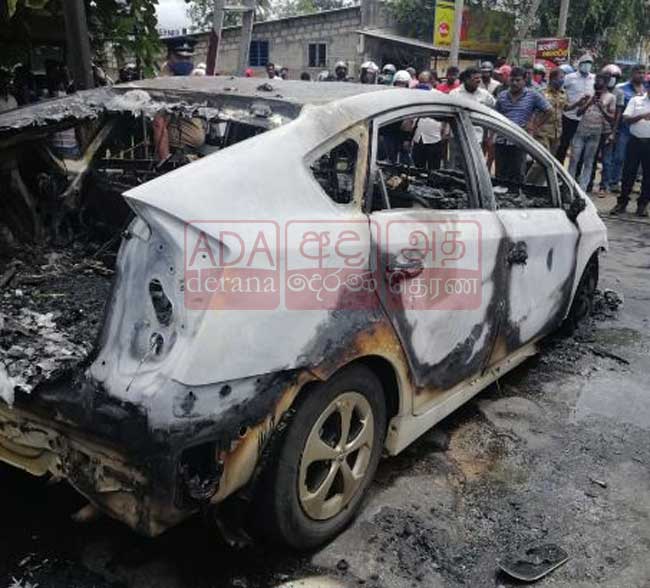