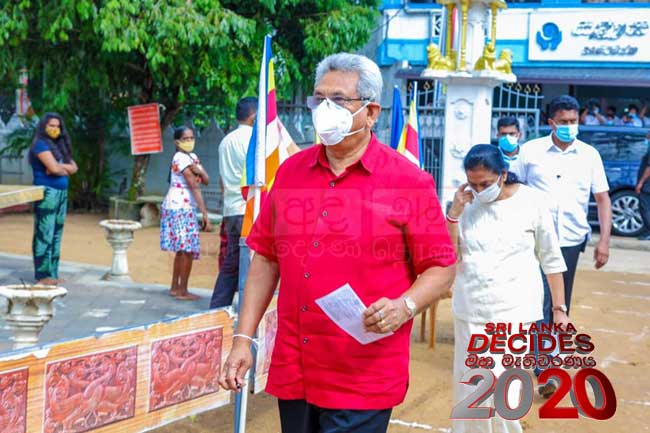 President Gotabaya Rajapaksa cast his vote for the Parliamentary Election 2020 at Sri Vivekaramaya Temple in Pangiriwatta, Nugegoda this morning. 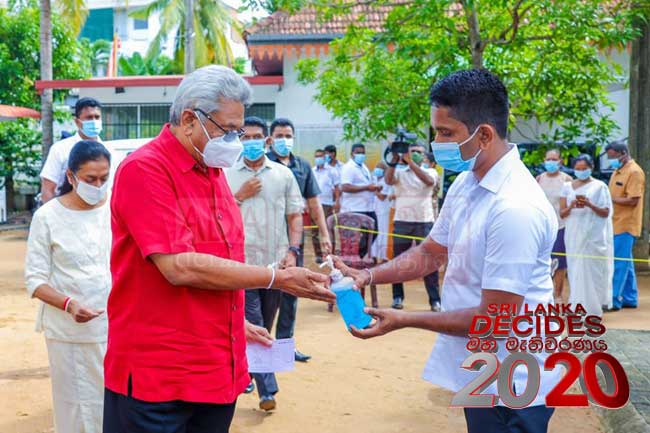 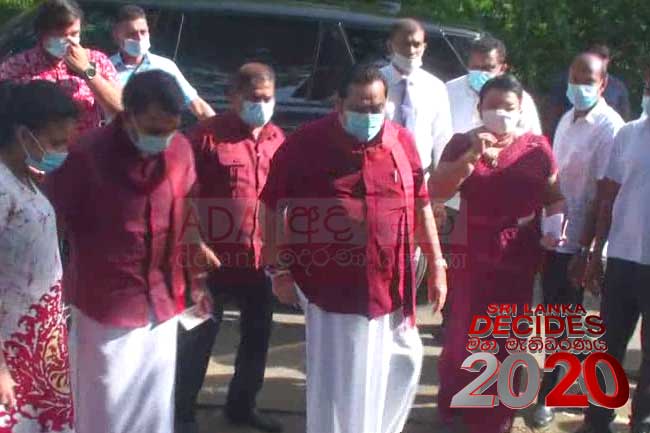 Meanwhile the leader of the United National Party (UNP) Ranil Wickremesinghe cast his vote at the polling center at the Colombo University premises. 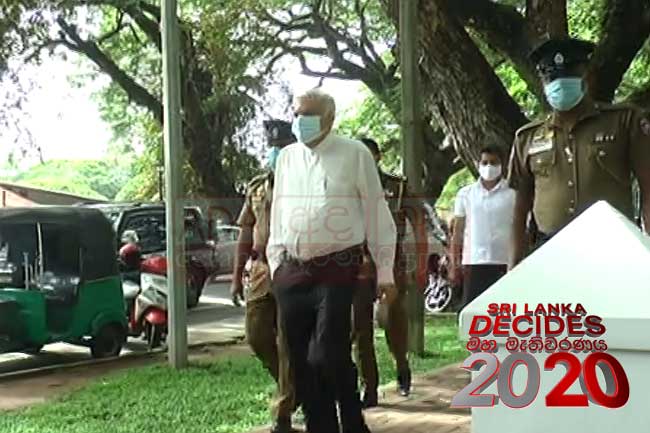 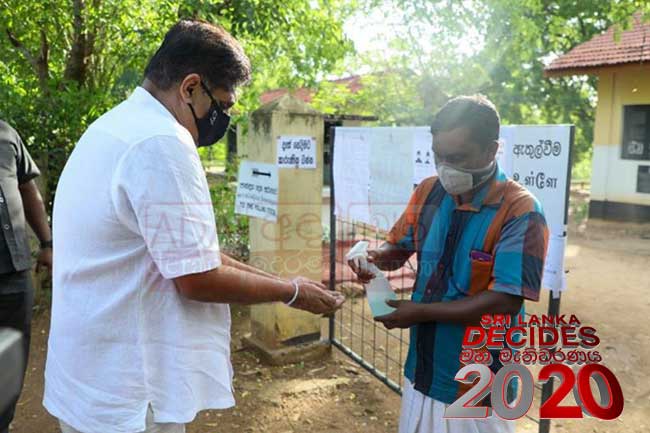 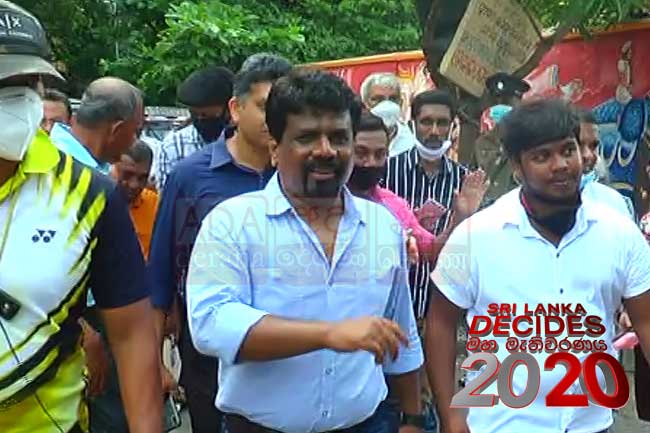 Former President and Polonnaruwa District candidate Maithripala Sirisena was observed casting his vote at the Sri Vidyaloka Viharaya in Polonnaruwa. 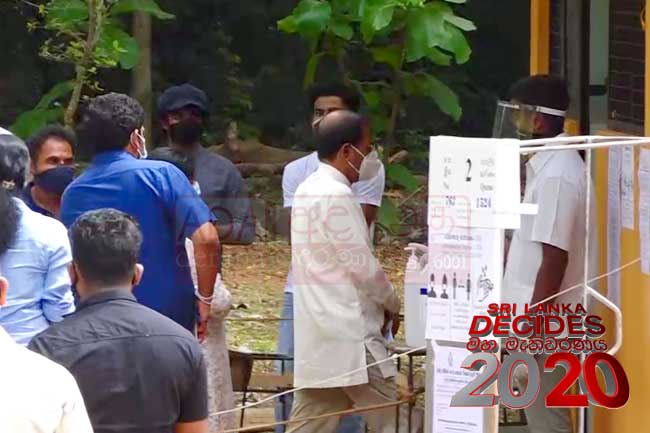 Chairman of the Election Commission Mahinda Deshapriya had voted at the Lindsay Girls College in Bambalapitiya. 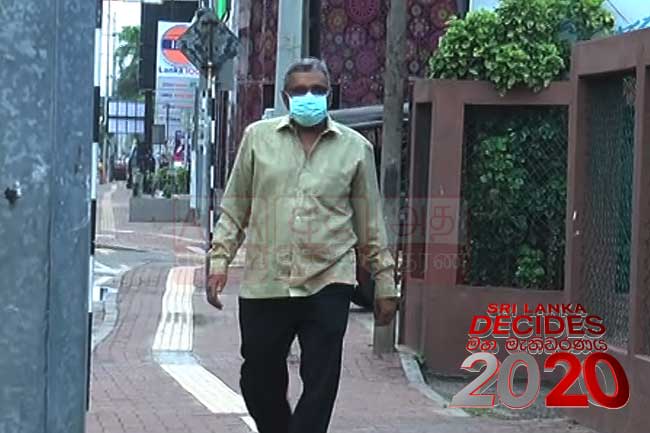