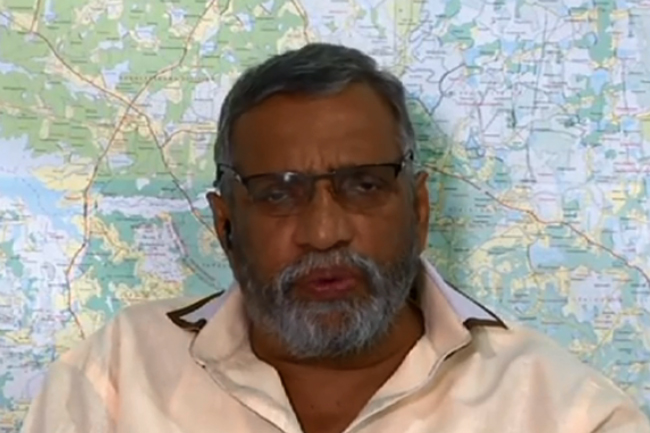 First election result can be released around 1.30pm  EC chief

The results of Matara, Mannar or Jaffna electoral districts is planned to be issued first, the elections chief added.

Speaking further, he said parliamentary election results of Galle was scheduled to be released first, however, due to the inclement weather condition, the counting process of this electoral district was delayed.

Downpours in Nuwara Eliya, Kalutara and Gampaha electoral also affected the counting of votes, however, the process was not delayed than the scheduled time, he continued.