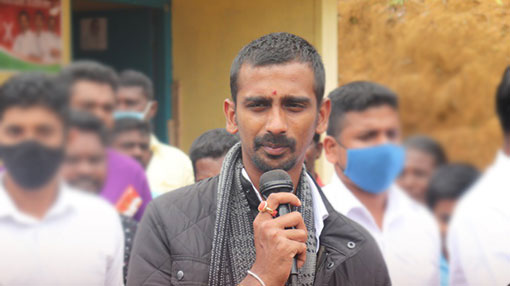 Jeevan Thondaman of the Sri Lanka Podujana Peramuna (SLPP) has received the highest number of preferential votes in the Nuwara-Eliya District.

The son of former minister and Leader of the Ceylon Workers’ Congress (CWC) the late Arumugam Thondaman, Jeevan had received 109,155 votes.

The remaining four seats won in the district by the SLPP are filled by C.B. Ratnayake, S.B. Dissanayake, M. Rameshwaran and Nimal Piyathissa.

Palani Digambaram obtained the most votes in the district for the Samagi Jana Balawegaya (SJB) with 83,392.

V. Radhakrishnan and M. Udayakumar have also been elected to the parliament from the SJB.