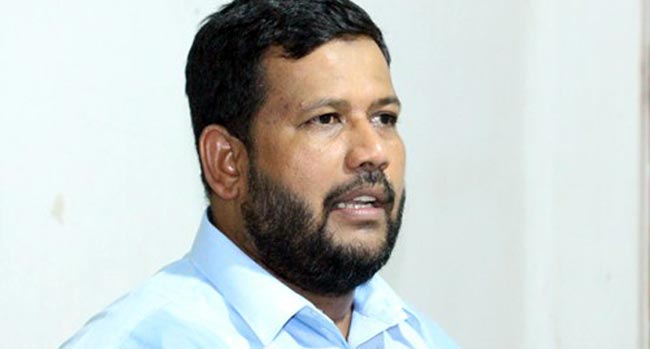 Rishad Bathiudeen from Samagi Jana Balawegaya (SJB) has received the highest number of preferential votes in the Vanni District.

The Leader of All Ceylon Makkal Congress (ACMC) had received 28,203 preferential votes.