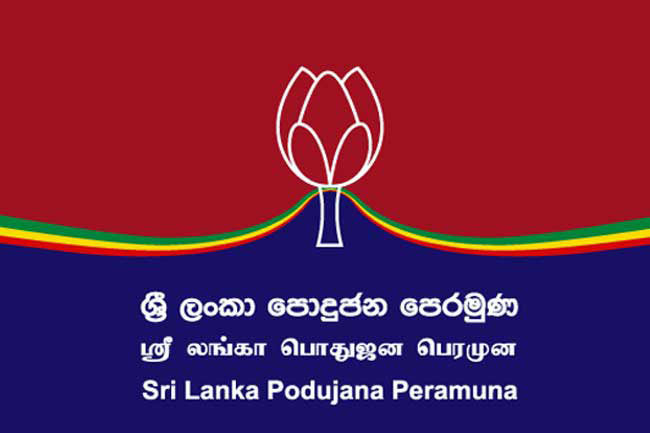 The Sri Lanka Podujana Peramuna (SLPP), which secured a landslide victory at the 2020 parliamentary election held on August 05, has handed over the party’s National List nominees to the Election Commission.

The SLPP led by Prime Minister Mahinda Rajapaksa polled 6,853,690 votes (59.09%) at the election and secured a total of 145 seats in parliament including 17 National List seats.

Accordingly the party has submitted the following 17 names to the Election Commission to fill the National List seats won by the SLPP.

President Gotabaya Rajapaksa has summoned the new Parliament to meet on 20 August 2020.