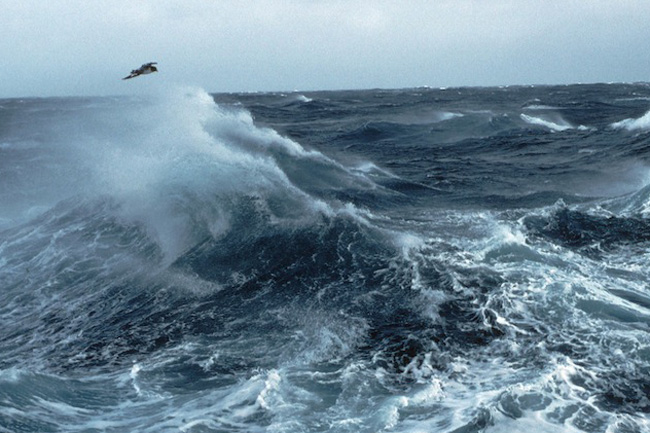 Increased wind speed up to 60 kmph in the sea areas off the coast extending from Kankesanturai to Colombo via Mannar and from Matara to Pottuvil is highly possible, the Department of Meteorology said, adding that the mentioned sea areas can be rough.

The other sea areas around the island can be fairly rough at times as the wind speed can increase up to 50 kmph at times.

There is a possibility that nearshore sea areas off the coast extending from Beruwala to Hambantota via Galle, may experience surges due to the effect of swell waves, having 2.0 – 2.5m height (this is not the height of nearshore waves).

Showers will occur at times in Sabaragamuwa, Central, Western, Southern and North-Western provinces.

Wind speed can increase up to (40-50) kmph at times over the island particularly in Northern, North-central and North-western provinces and in Hambantota, Trincomalee and Matale districts and along the western slopes of the central hills.

Coastal inundation is likely along the coast extending from Beruwala to Hambantota via Galle due to the effect of swell waves. People who are living in coastal areas are requested to be vigilant in this regard.