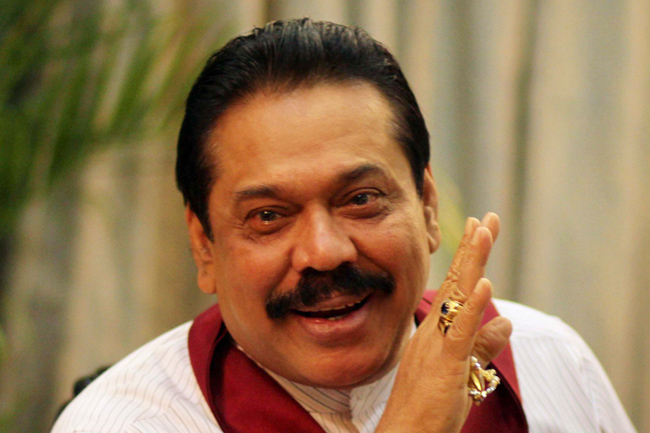 The leader of Sri Lanka Podujana Peramuna (SLPP) Mahinda Rajapaksa will take oaths as the new prime minister of the 9th Parliament of Sri Lanka, on Sunday (09).

He will swear-in before President Gotabaya Rajapaksa.

The ceremony is scheduled to be held at the Kelaniya Raja Maha Viharaya at 8.30 am, General Secretary of SLPP Sagara Kariyawasam said.

Mahinda Rajapaksa, who contested the General Election 2020 from Kurunegala, topped the preferential votes from the district by clinching a whopping 527,364 votes.

SLPP’s general secretary added that the new Cabinet of Ministers will be lined up following the swearing-in of the new prime minister.