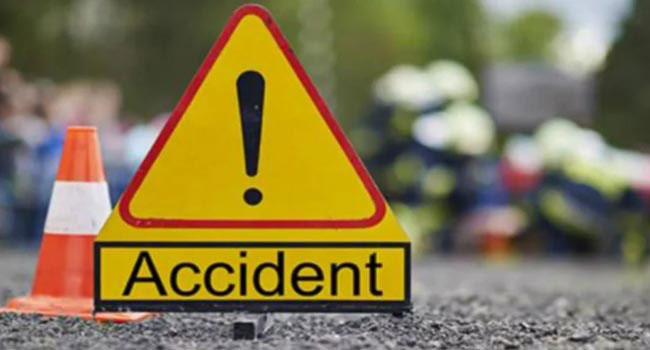 A student has been killed and several others injured in an road accident which occurred near the Bogas Junction in Aralaganwila.

Reportedly, a cab travelling towards Aralaganwila from Dehiattakandiya has run over 11 students who had been returning from a tuition class nearby.

Eleven students aged between 14 to 16 years have been injured in the accident.

However, one 16-year-old among the critically injured students has succumbed to his injuries upon admittance to the hospital.

The cab driver has been arrested over the incident.

Aralaganwila Police have launched investigations into the matter.