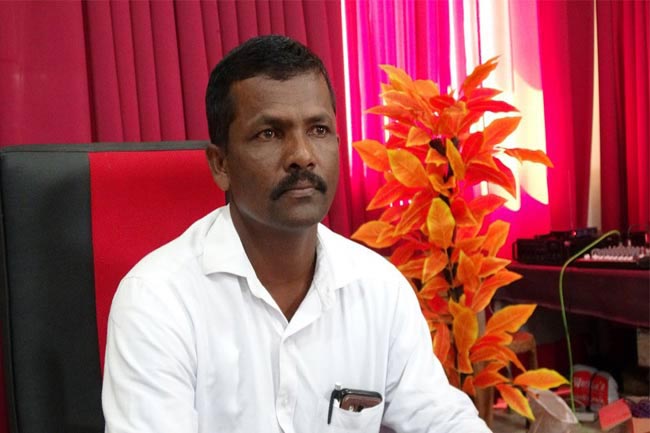 llankai Tamil Arasu Kachchi (ITAK) has nominated a party member for the National List parliamentary seat allocated to at the General Election 2020.

ITAK which ranked third in the polls obtained 09 seats and 01 National List seat. Accordingly, the party is entitled to 10 seats in the parliament.

Accordingly, Thavarasa Kalaiarasan who contested the parliamentary polls has been nominated for the National List seat.