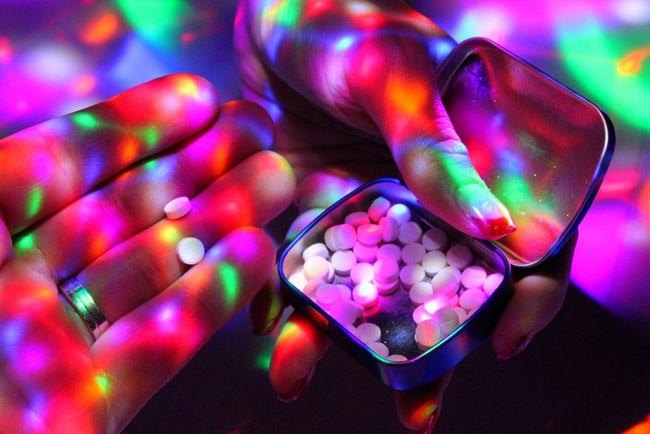 Police have raided a party involving narcotic drugs in Milaniya, Panadura, and arrested a group of youngsters.

Reportedly, the party had been organized through Facebook, stated Police Media Division.

Accordingly, 15 males and 5 females have been arrested in this manner.

Police stated that heroin, Kerala Cannabis and other narcotic pills were found being used at the party.

The party had been organized at a small hotel located in Bellanthudawa while the owner of the establishment has also been arrested.

Police seized 2 grams and 465 mg of heroin, 13 grams of Kerala Ganja and 05 ecstasy pills found in the possession of the suspects.

The arrested suspects are between the ages 17 and 32 while they are residents of Bandaragama, Dehiwala, Panadura, Dodangoda, Yatiyana, Kaduwela, Boralesgamuwa and Horana.

A 17-yeard-old pregnant girl and a disabled person had also attended the event, police said.

They had reportedly been charged an entry fee of Rs 5,000 for the party.

The arrested suspects will be produced before the Horana Magistrate.