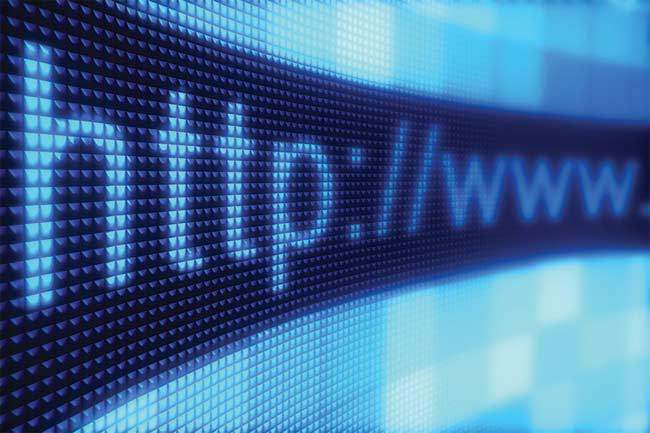 Registration of new MPs to be carried out online

It has been decided to carry out the registration process of the new members elected to the ninth Parliament online.

Chief Serjeant-at-Arms Narendra Fernando stated that the registration will take place following the gazetting of the list of Members of Parliament.

Members of Parliament who are elected to Parliament are registered before the commencement of each parliamentary session and previously this was done by summoning the new members to the parliament.

However, considering the current health situation in the country, it has been planned to carry out this process online this time.

The new parliament is due to convene on August 20.

Fernando said that members of parliament are expected to follow special guidelines during parliamentary sessions.