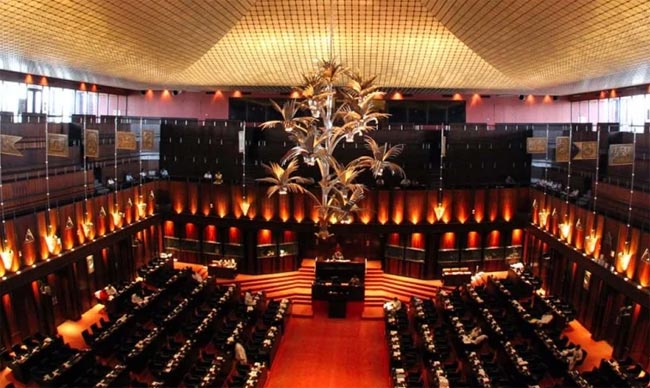 Several political parties that have obtained National List seats at the general election are scheduled to meet today (10) to finalize their nominations.

The SLPP, OPPP, and ITAK have already nominated their National List MPs.

The General Secretary of SJB Ranjith Madduma Bandara stated that a final decision regarding the National List seats in the party will be taken today.

Representatives of JJB and UNP also stated that their National List nominations will be finalized today.

However, the Elections Commission has instructed the representatives of the political parties to submit the list of National List Members of Parliament before the 14th of August.