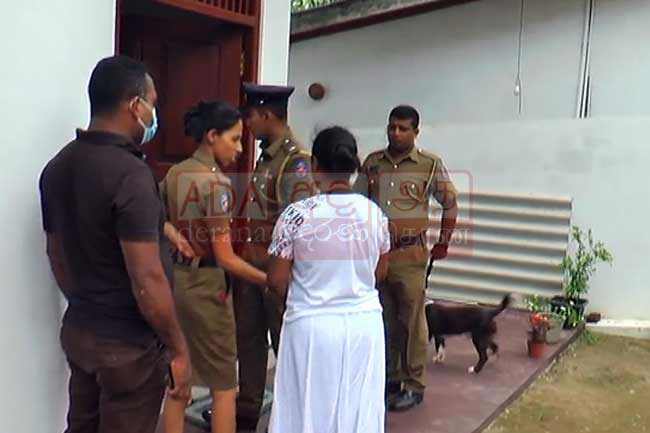 Homagama Police have arrested a suspect with heroin in a raid carried out at the Pragathi Mawatha in Homagama, yesterday (09).

Police have recovered 35 grams and 640 milligrams of heroin on the arrested man.

Upon interrogation of the suspect, it has been revealed a female had been running a heroin racket using a three-wheeler.

Further inspection has recovered 37 grams and 140 milligrams of heroin found in the female suspect.

Reportedly, interrogation of the female suspect has led to the recovery of 43 grams and 430 milligrams of heroin and Rs 170,600 in cash at her residence.

The arrested suspects are residents of Colombo 10 and Homagama areas, aged 43, 23, and 24 years.

They will be produced before the Homagaa Magistrate’s Court today (10).

Further investigations on the matter are carried out by the Homagama Police.