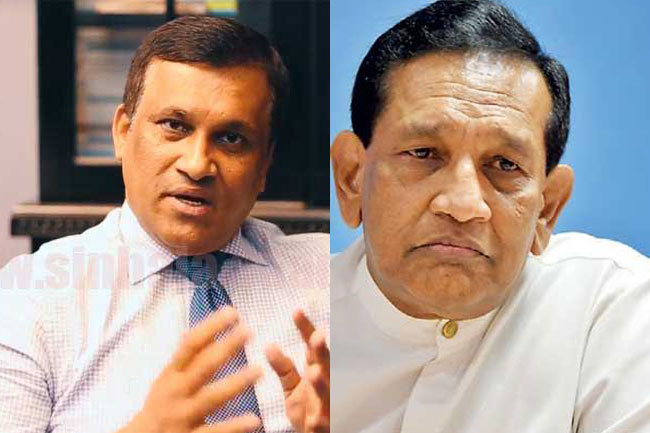 They have been issued summons to appear before the court on August 28, Ada Derana reporter said.

Last week, the Attorney General filed indictments in the Colombo High Court against the former minister and former SPC Chairman.

AG Dappula De Livera also filed Discharge Orders with the Colombo Magistrate’s Court on the other two suspects in the press conference, listing them as witnesses in the case.

In the days leading up to the Presidential Election last year, Senaratne had called two persons named Anthony Douglas Fernando and Athula Sanjeewa Madanayake for the said press conference, where they made controversial statements regarding alleged “white vans” and purported incidents of certain abductions, assassinations, robberies and forced disappearances during the administration of former President and incumbent Prime Minister Mahinda Rajapaksa.

On December 30, Colombo Magistrate’s Court ordered to release Senaratne on bail. However, the Attorney General filed a revision application on January 08 challenging the decision of the Magistrate Court to grant bail to the former Health Minister.

On May 13, Senaratne was placed under arrest after he surrendered to the Criminal Investigation Department (CID) and was placed under remand custody by Colombo Chief Magistrate Lanka Jayaratne.