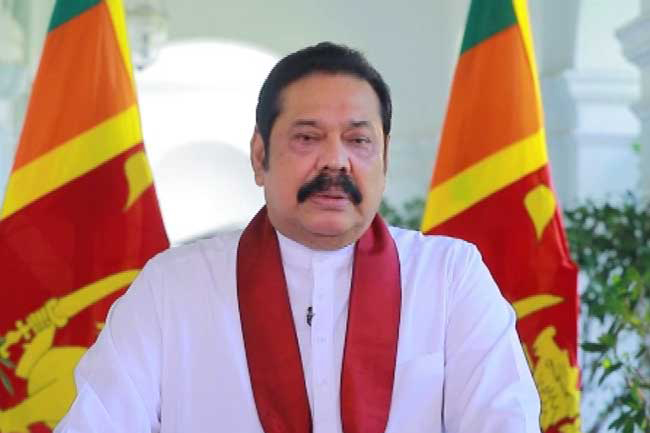 The Office of the Prime Minister said the ceremony is scheduled to take place at the Temple Trees this morning.

He was sworn-in before President Gotabaya Rajapaksa at the sacred site of Kelaniya Raja Maha Viharaya.

This is the fourth time Mahinda Rajapaksa secured the prime ministerial portfolio.

In the meantime, the new Cabinet of Ministers, the new State Ministers and Deputy Ministers are to be sworn in before President Gotabaya Rajapaksa on Wednesday (August 12).

The swearing in ceremony will take place at the historic Magul Maduwa (Audience Hall) of the Sri Dalada Maligawa in Kandy.

Through an extraordinary gazette notification issued by President Gotabaya Rajapaksa, the Ministerial structure consisting 28 Ministries and 40 State Ministries was announced on Monday (10). This includes Ministries that come under the purview of the President and the Prime Minister.