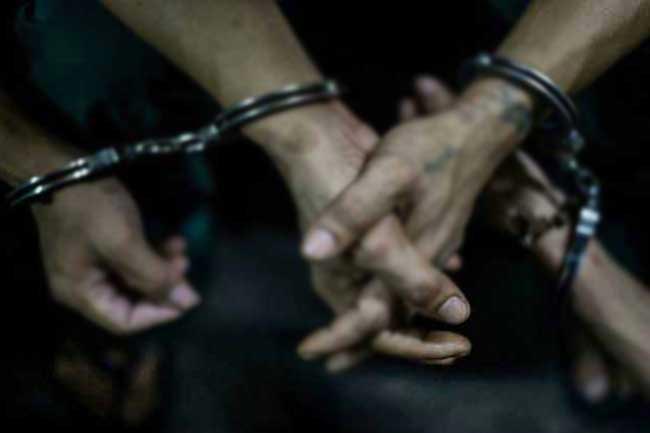 The suspects have been arrested in raids carried out in Yatadolawatta and St. Peter’s Watta areas in Matugama, stated Police Media Division.

A revolver and a pistol have been recovered during the arrests.

One of the arrestees has been identified to be a close associate of Dodangoda Liyanage Shan Arosh Jayasinghe who is suspected to be a crime gang member.

Further, the aforementioned arrestee has an ongoing case at the Mathugama Magistrate’s Court with regard to assaulting a person death at Baduraliya area in 2018.