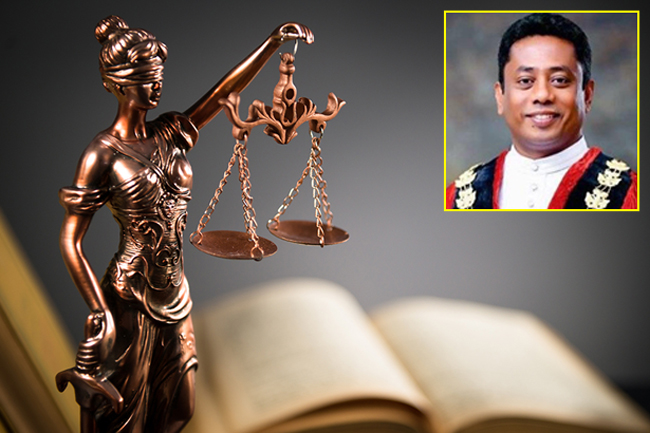 The Mayor of Kurunegala, Thushara Sanjeewa Vitharana has filed a writ application before the Court of Appeal requesting the suspension of arrest warrant issued on him by the Kurunegala Magistrate’s Court.

The Kurunegala Magistrate on August 06 issued arrest warrants on the Kurunegala Mayor, the Municipal Commissioner, Engineer and two others in the case filed over the demolishing of the Buwaneka Hotel, a building of historical value in Kurunegala.

The Attorney General had directed the Acting IGP to obtain warrants from court and arrest the said individuals.

Three days later, on August 10, the arrest warrants were re-issued by the Kurunegala Magistrate as the Kurunegala Police failed to execute the warrants previously issued for their arrests.

This archaeological site has been listed under the provisions of the Antiquities Ordinance No. 9 of 1940.
A five-member committee was then formed by the Secretary to the Ministry of Buddhasasana, Cultural and Religious Affairs, under the directives of Prime Minister Mahinda Rajapaksa to look into the incident.