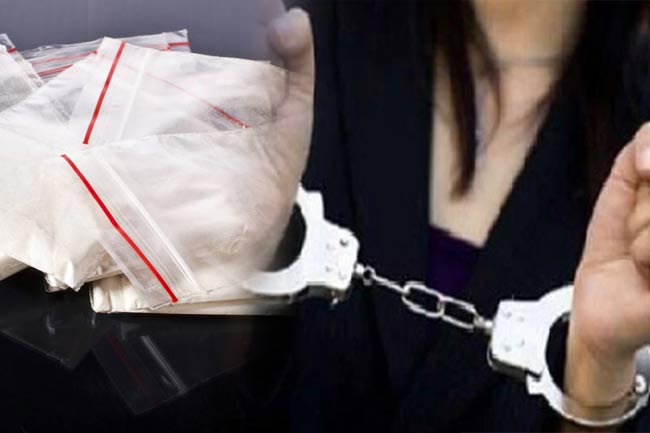 Woman arrested with 380 packets of heroin

A woman has been arrested with 380 packets of heroin during a raid at the T-20 Watta area in Borella.

The arrest has been made by the officers of the Borella Police Station at around 11.30 am this morning (11).

Reportedly, 15 grams and 200 milligrams of heroin had been contained in the 380 packets.

The arrestee is a 38-year-old female residing in Baseline Road, Borella.

She is to be produced before the Maligakanda Magistrate’s Court tomorrow (12).

Further investigations have been launched by Borella Police.