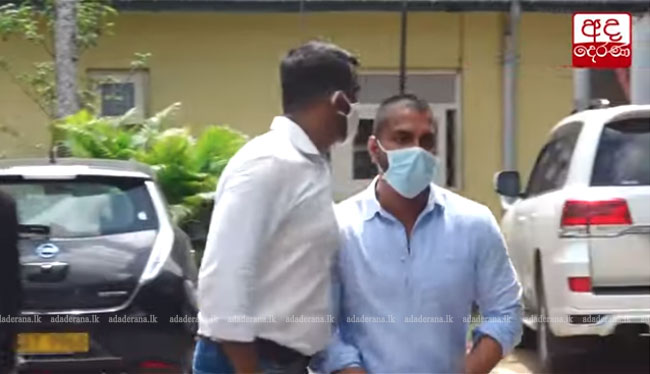 Malaka Silva, the son of former minister Mervyn Silva, who was arrested by police yesterday, has been released on bail by the Kaduwela Magistrate’s Court.

Malaka Silva was arrested by Thalangama Police yesterday (11) on charges of alleged extortion and issuing death threats against a businessman.

Police said he was arrested based on a complaint filed by a businessman based in Thalangama, who claims that Malaka Silva issued death threats against him and attempted to extort a sum of Rs 200,000 from him.

The complaint had been lodged with Thalangama Police on July 16 while the arrest was made at around 8.40 p.m. last night (11) following investigations into the complaint.

He was subsequently produced before the Kaduwela Magistrate’s Court today and released on bail.