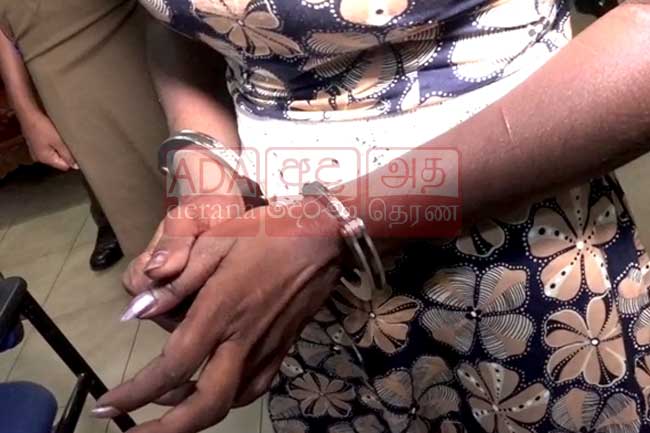 A woman has been arrested for the possession of 800 grams of heroin along with Rs. 07 million in cash at Beddagana in Pita Kotte.

Police said the drugs were seized from a house in Beddagana while a car found there has also been taken into custody.

The arrest was made following an extensive investigation carried out by Meegahawatta Police.

Police suspect that the Rs. 07 million in cash had been earned through the drug trade.