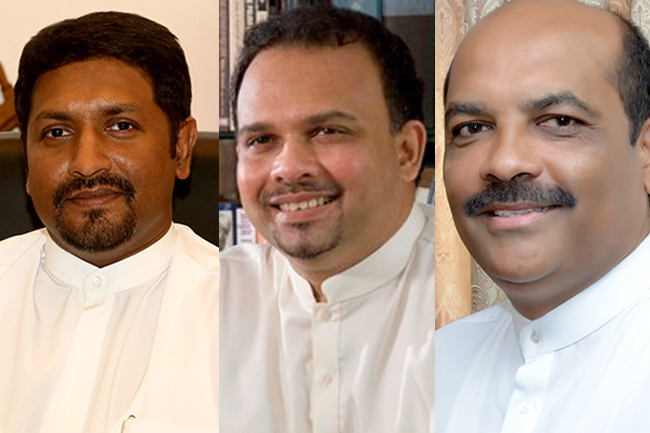 A meeting of the hierarchy of the United National Party (UNP) has concluded without reaching a decision on its new leadership.

Former parliamentarians of the UNP and its leader Ranil Wickremesinghe met on Monday (10) at the Sirikotha premises, for the first time following its unprecedented defeat the General Election 2020.

During the meeting, Wickremesinghe, who reigned as the UNP leader for 26 interrupted years, announced that he wishes to step down from party leadership.

One of the aforesaid top brass of the party were to be selected for the position today (12) and the relevant nomination was to be submitted to the Working Committee of the party on Friday (14).

Accordingly, another meeting was held this morning (12) at the party leader’s residence in Kollupitiya, to reach a decision on its next leader, which came to an end inconclusively.

Kariyawasam added that the new leader of the party will be announced on Friday (14).