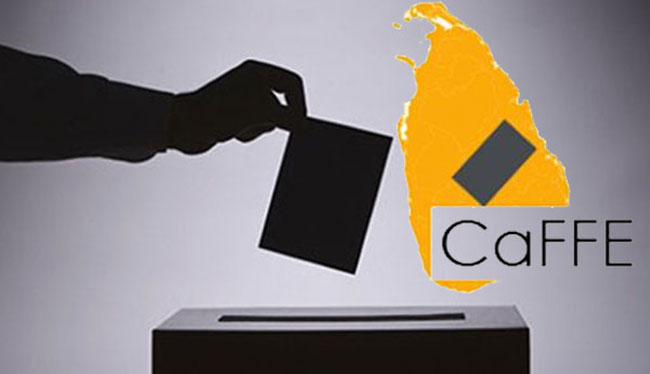 Campaign for Free and Fair Elections (CaFFE) organization says that the post-election period has been observed to be violence-free.

Organization’s Executive Director Manas Makeen pointed out that the observations made over the past week following the election indicate that the post-election period to be peaceful.

He further said that while CaFFE had received 39 complaints during the post-election period, they are not serious incidents.

The majority of them were reports of incidents such as engaging in motorcades in defiance of election laws, Makeen said.

The post-election season was peaceful as a result of the programs launched by civil society organizations as well as the implementation of the election law, the CaFFE Executive Director pointed out.