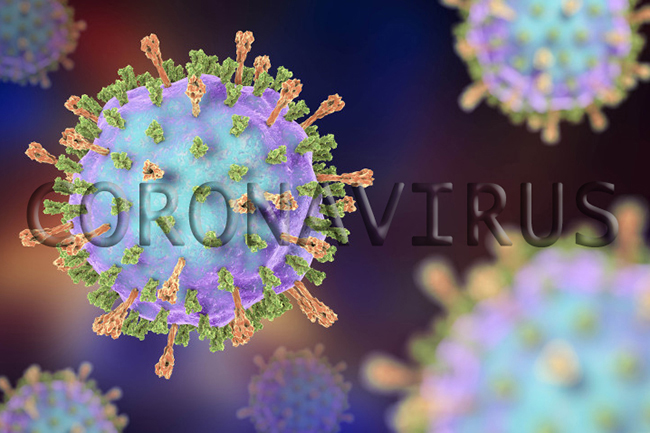 Confirmed positive cases of COVID-19 in Sri Lanka reached 2,882 as another person tested positive for the virus on Thursday (13), says the Department of Government Information.

The latest positive case is reportedly an arrival from the United Arab Emirates (UAE).

As per the Epidemiology Unit’s statistics, 225 patients infected with the virus are currently under medical care.

In the meantime, the number of recoveries from the disease has moved up to 2,646.

Sri Lanka has thus far witnessed 11 deaths due to the virus outbreak.

In the meantime, 30 individuals from Rajanganaya including school children and teachers have been directed to quarantine procedure. This was after it was confirmed that a student in the area had tested positive for the virus.

It is meanwhile reported that 82 persons quarantined at the army-operated facilities are to be released today (14).

A total of 30,184 persons at the quarantine centres maintained by the Tri-forces have been sent back home upon completion of the quarantine procedure.

Accordingly, 4,461 are still under isolation at 43 quarantine centres operated by the Tric-forces.

The authorities have confirmed that 1,100 PCR tests were carried out on Thursday (13) while the total PCR tests conducted across the island to date stands at 179,949.