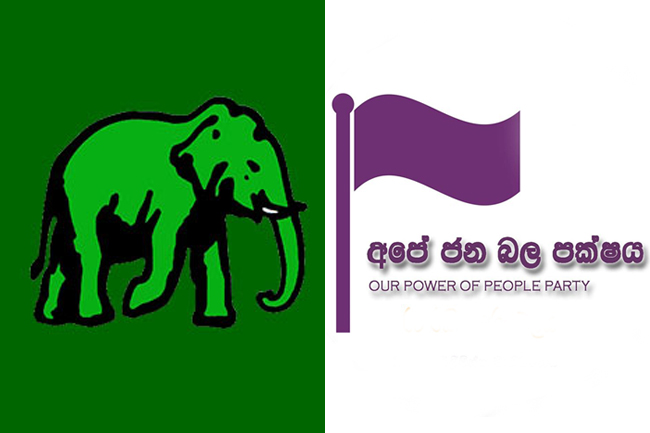 Accepting nominations for National List seats in the parliament will be concluded today (14).

Seven political parties were eligible for the National List seats in accordance with the results of the General Election 2020.

The names of the National List Members of Parliament of the SLPP, ITAK and AITC have already been gazetted by the Election Commission.

However, the Our Power of People Party (Ape Jana Bala Pakshaya/OPPP) and the United National Party (UNP) are yet to hand over their nominations for the each National List seat they are entitled to in the parliament.

Due to internal conflicts of these two parties, they have been delaying the nomination submission.

The Legal Advisor to the Commission, Attorney-at-Law Nimal Punchihewa meanwhile noted that the future activities of the parliament will continue with two vacant seats if the UNP and the OPPP fail to submit their nominations before 4.00 pm today.

In the meantime, the Working Committee of the UNP is scheduled to meet at 10.00 am today (14) at the Sirikotha, the party’s headquarters.

According to political sources, the focus of the meeting will fall on appointing a new party leader as well as the National List nomination.

It is further reported that another meeting chaired by party leader Ranil Wickremesinghe was held on Thursday (13) with the participation of the UNP top brass.