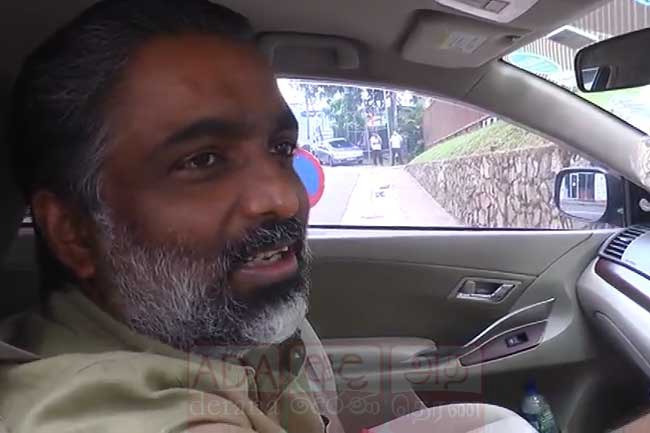 Should select new UNP leader without a vote  Ashu Marasinghe

The Working Committee of the United National Party (UNP), convened at around 10.00 am this morning, is currently in talks at the Sirikotha premises.

The meeting, led by the party leader Ranil Wickremesinghe, is focusing on reaching a final decision on its National List nomination as well as the new leader.

Former Parliamentarian Ashu Marasinghe, speaking to the media, said it is appropriate to select a new party leader by consensus, without holding a vote.

Further, he said several top-brass members of the party have been nominated for the position adding that Wickremesinghe is opting for young leadership suitable for the future of the party.