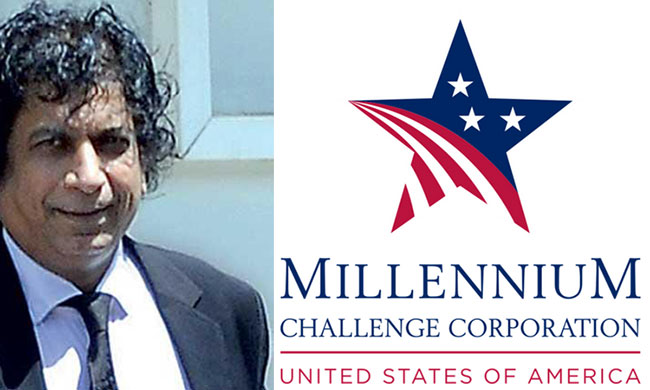 The Attorney General further informs that the matter is still under consideration, the AG’s Coordinating Officer Nishara Jayaratne said.

The Experts’ Committee appointed to review the proposed Millennium Challenge Corporation Compact (MCC) had handed over its final report to the government in June.

The report was subsequently made public while it urges the government to reject the agreement.

The MCC agreement is currently being reviewed by the Attorney General’s Department.