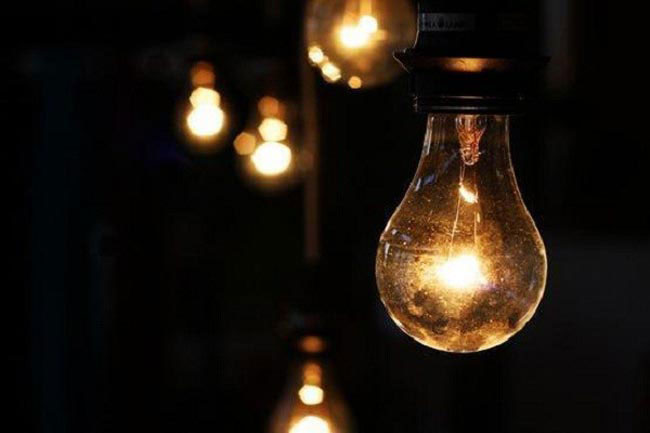 A power outage is currently being experienced across the island due to a transmission failure, a spokesman of Ceylon Electricity Board (CEB) told Ada Derana.

Reportedly, the disruption to the power supply has been caused by a sudden technical failure in the transmission system, said Sulakashana Jayawardena, the Media Spokeperson of Ministry of Power.

The Minister of Power Dullas Alahapperuma says that the technical fault has been identified to be in the power supply at the Kerawalapitiya Grid Substation.

He further said that steps have are being taken to restore the power supply within 2 hours.