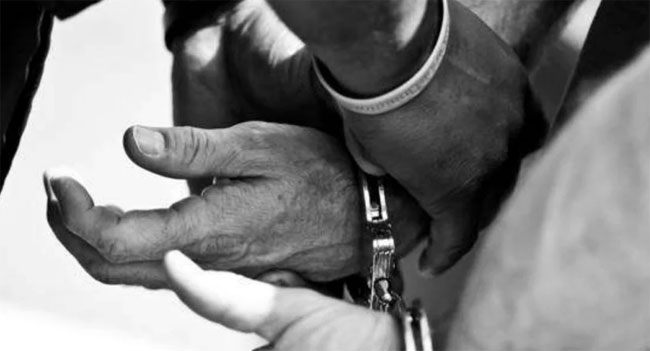 Another employee of the Government Analyst’s Department has been arrested with narcotic drugs by the Athurugiriya Police.

Reportedly, 15 grams of heroin, 25 grams of Ice, and a measuring scale found in the possession of the suspect has been taken into custody, stated Police.

The motorcycle on which he was traveling was also taken into police custody.

Previously, a laboratory worker attached to the Government Analyst’s Department was arrested in Athurugiriya while in possession of over 18 grams of heroin.

The relevant arrest had been made last evening (16).