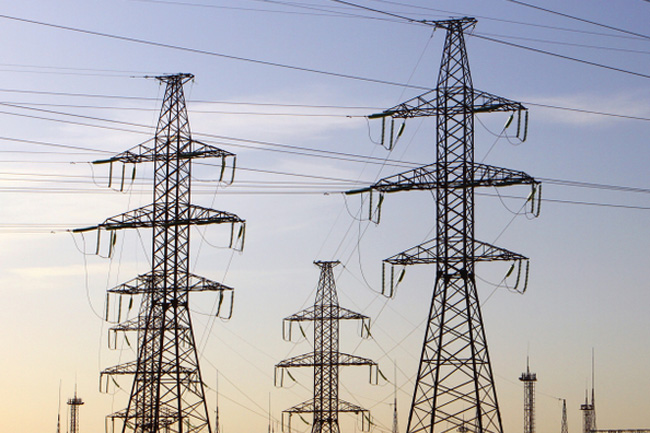 The Ceylon Electricity Board (CEB) says power interruptions across the island will be ceased from Saturday (22).

The Norochcholai Coal Power Plant (NCPP) is to be connected to the national transmission grid tomorrow (21), according to the CEB.

An island-wide power outage occurred at around 12.50 p.m. on Monday (17) due to a technical fault at the Kerawalapitiya grid sub-station.

Water supply in many areas was also disrupted due to the situation while severe traffic congestion was reported along the roads in Colombo owing to the breakdown of signal lights.

Subsequently, the CEB announced that an island-wide one-hour power cuts will be in effect on a daily basis from Tuesday (18).

The country was divided in to four zones and the power was cut off in sessions until the national transmission system the restoration of the power failure.