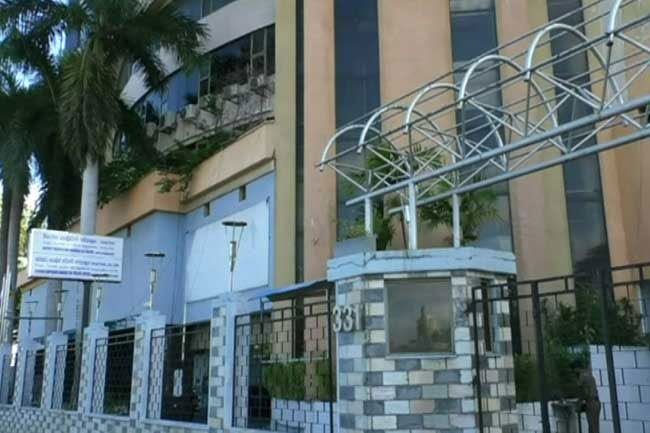 The complaint lodged that Ven. Athuraliye Rathana Thero had abducted former General Secretary of Our Power of People Party (Ape Janabala Pakshaya/OPPP) Ven. Wedinigama Wimalatissa Thero was taken up for hearing at the Office of the Deputy Inspector General of Police (DIG) in charge of the Colombo Division, yesterday (22).

When a group including the SSP in charge of the Colombo Division had visited the Rajagiriya Sandaham Sevana Temple where Ven Athuraliye Rathana Thero resides, last afternoon, the Thero had not been present at the temple at that time.

When the SSP later contacted Rathana Thero on the phone, the Thero had agreed to visit the DIG’s Office in Colombo today (23) to discuss the matter.

However, when the Co-ordinating Secretary of Wedinigama Wimalatissa Thero, Ven. Hunupitiye Chandrasiri Thero, arrived at the DIG office at around 9 am today, Rathana Thero had not arrived for the meeting.

According to Chandrasiri Thero who spoke to media after leaving the DIG office, Rathana Thero had telephoned the investigating officer that he would make a statement in the evening.