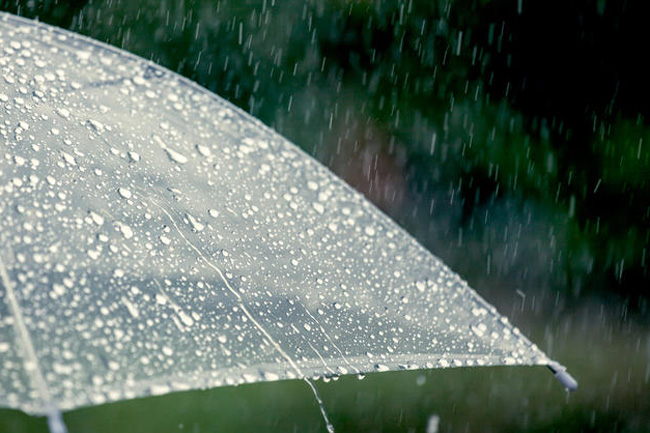 Afternoon thundershowers expected in parts of the island

Showers or thundershowers will occur at several places in Central, Uva and Eastern provinces and in Mullaitivu district after 2.00 pm today (28), says the Department of Meteorology.

Light showers are likely in Western and Sabaragamuwa provinces and in Galle and Matara districts.

Wind speed can increase up to 40 kmph at times over Northern, North-central and North-western provinces and in Hambantota district.

On the apparent southward relative motion of the sun, it is going to be directly over the latitudes of Sri Lanka during 28th of August to 07th of September in this year. The nearest towns of Sri Lanka over which the sun is overhead today (28) are Karampan, Kokuvil and Sarasalai about 12.11 noon.

Mainly fair weather will prevail in the sea areas around the island, the Meteorology Department said further.

The other sea areas around the island can be moderately rough at times.

There is a possibility that near shore sea areas off the coast extending from Beruwala to Hambantota via Galle, may experience surges due to the effect of swell waves, having 2.0 – 2.5m height (this is not the height of nearshore waves).