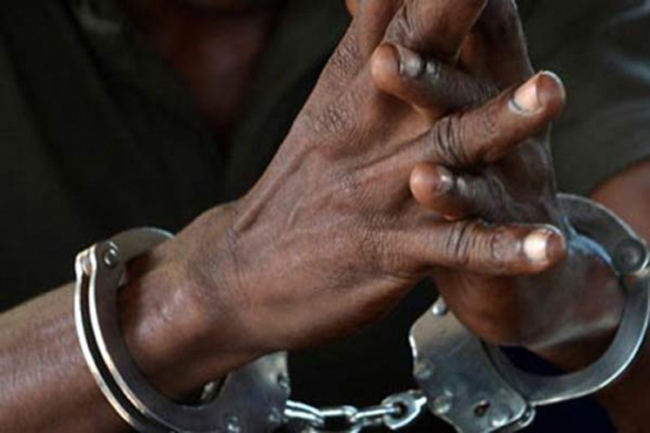 Two close associates of the infamous underworld figure “Keselwatte Dinuka” have been arrested in Kadawatha area.

The arrests were made by the officers of the Organized Crimes Prevention Division of the Special Task Force.

According to reports, the suspect had operated the drug network of “Keselwatte Dinuka”.

The investigating officers have seized 11g 180mg and 1g 100mg of heroin in possession of the arrestees.

The suspects have been handed over to the Kadawatha Police for further investigations.