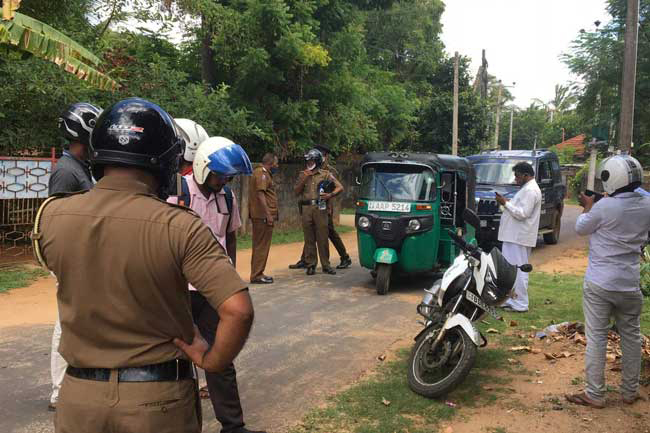 He was arrested this morning (15) while commemorating the 33rd death anniversary of former LTTE member Thileepan, who died during a hunger strike in 1987.

The police had obtained a restraining order from the Jaffna Court to prevent the commemoration. However, the former parliamentarian had attended the event disregarding the court order.