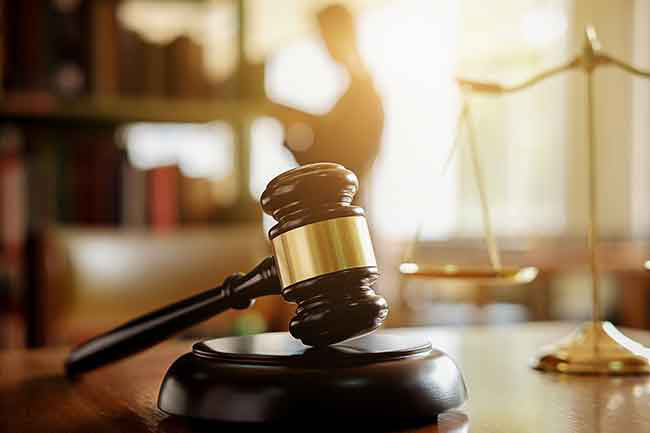 Judge Kaluarachchi stated this after acquitting and releasing a suspect named Merinnage Dhanasiri who was charged with possession and trafficking of 198.19 grams of heroin in 2012.

Passing the verdict, the Justice stated that the plaintiff has failed to prove the allegations against the defendant beyond a reasonable doubt due to the contradictory evidence revealed during the trial as well as the flaws in recording.

He pointed out that while the defendant had been charged with possession and dealing of drugs, it is doubtful whether the suspect had such a large amount of heroin on him at the point of arrest.

On September 26, 2012, the suspect was arrested with heroin near the Colombo Town Hall during a raid carried out by STF.