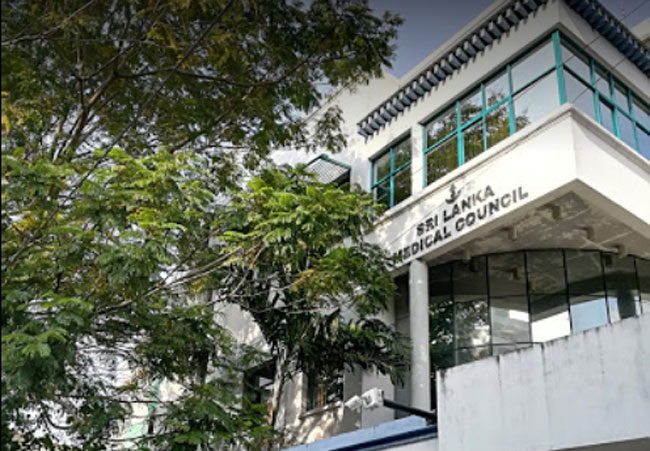 A five-member committee has been appointed to look into the activities of the Sri Lanka Medical Council (SLMC), stated the Ministry of Health.

It was recently announced that three Russian state medical colleges, which have been offering free full scholarships to Sri Lankan students since 1960, have been removed from the approved list by of the SLMC for this year.

Subsequently, the Russian Embassy in Colombo issued a statement expressing its concern over the decision of the SLMC to remove the 03 universities from the SLMC Approved List “without prior information”.

Embassy said that it hopes that the SLMC’s decision will not influence the practice of providing Russian State scholarships to Sri Lankan citizens in future.

Meanwhile, the SLMC Chairman Prof. Harendra De Silva said that there will be reconsidering the decision to delist the universities in question.