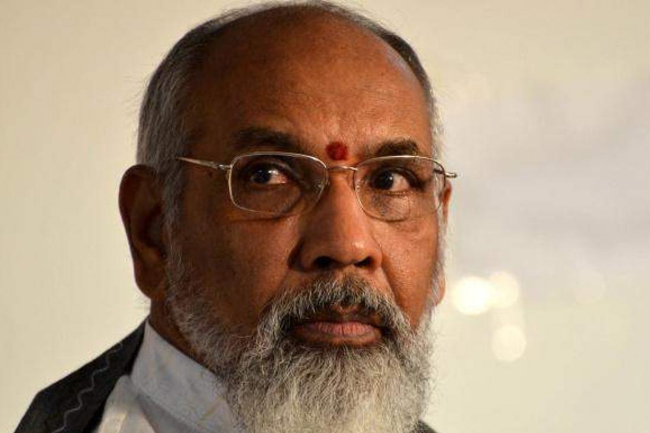 The Appeals Court has closed the contempt of court application against former Chief Minister of Northern Provincial Council (NPC) MP C.V. Wigneswaran and two others as the prosecution and the defence managed to reach a settlement.

The application was taken up before Appeals Court bench Mahinda Samayawardhane and Priyantha Fernando today (16).

Attorney-at-Law Suren Fernando, representing the former Northern Province Minister of Fisheries, Transport, Trade and Rural Development B. Deniswaran, who lodged the case against Wigneswaran for removing him from the ministerial portfolio, told the judge bench that Wigneswaran and Ananthi Sasitharan have agreed to withdraw an appeal filed with the Supreme Court.

He accordingly notified the judge bench that his client does not wish to proceed with the application.

In 2018, Deniswaran filed an application before the Court of Appeal against Wigneswaran accusing him of contempt of court by failing to carry out the court order to re-appoint him in his ministerial portfolio.