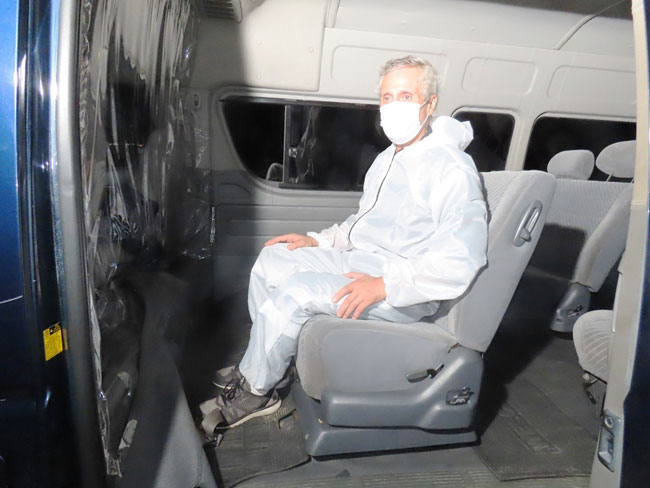 The Attorney General has directed the Criminal Investigation Department (CID) to report facts to the court and obtain a notice against the Captain of the oil tanker ‘MT New Diamond’ to appear in courts.

The Attorney General has instructed the Director of CID to name the Captain a suspect for committing offenses under the Prevention of Marine Pollution Act No. 35 of 2008.

And the Attorney General is of the opinion that adequate facts are available that the Captain of the oil tanker has committed offenses punishable under Sections 25, 26, 38, and 53 of the Prevention of Marine Pollution Act No. 35 of 2008.

Thereby, the Attorney General has directed the CID to summarize the evidence against the suspect in accordance with the provisions of the Code of Criminal Procedure before a magistrate’s court and obtain notices to produce him before the court.