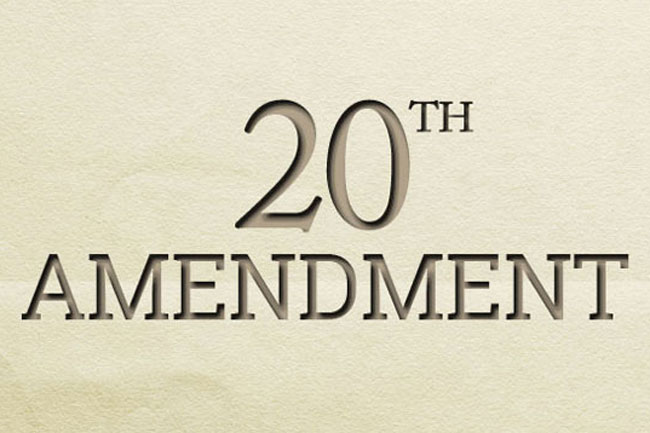 Committee report on 20A not submitted to Cabinet today

The report of the Committee appointed to review the draft of the 20th Amendment to the Constitution has not been submitted to the meeting of the Cabinet Ministers today (16), stated Minister Mahinda Amaraweera.

The committee appointed to study and review the draft bill of the 20th Amendment to the Constitution handed over its report to Prime Minister Mahinda Rajapaksa at Temple Trees yesterday (15).

The nine-member committee comprised of Cabinet Ministers, State Ministers and MPs is chaired by Minister of Education Professor G.L. Peiris.

The report, submitted to the Premier, was scheduled to be tabled at the meeting of the Cabinet of Ministers scheduled for today.

However, the report was not submitted to the Cabinet meeting as expected, the Minister of Environment said.