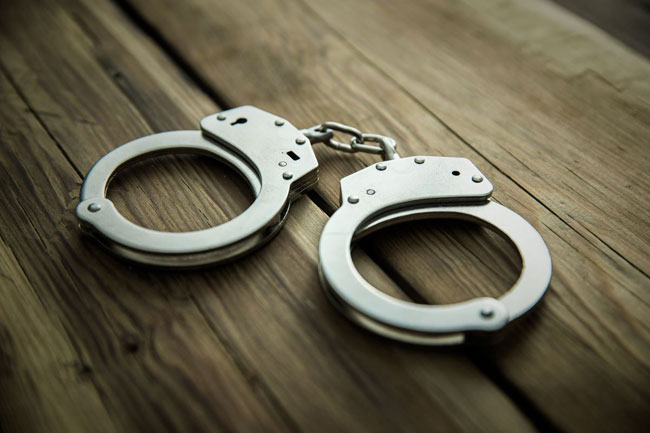 Twenty arrested in party at Dampe with drugs

The Excise Unit of Kesbewa has raided a party involving drugs held at the Dampe area.

A group of 20 individuals have been arrested in the raid, stated the Excise Unit.

Reportedly, 15 males and 05 females have been arrested in this manner.

Over 15 grams of heroin has been found on the arrested suspects.

Meanwhile, a fake monk has been arrested in the Neluwa area for the possession of Kerala Cannabis.

Interrogation of the suspect has led to the arrest of 02 other persons, the police said.

In addition, Mulleriyawa police have arrested a man posing as an insurance company agent with 75 grams of heroin.

Further, indictments have been filed in the High Court in connection with 2,000 serious drug cases, she added.