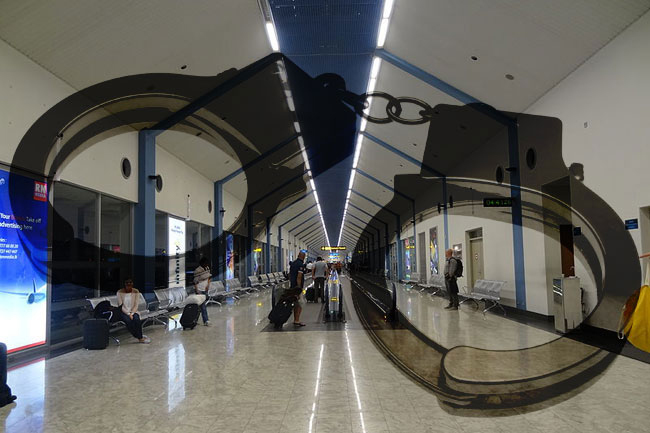 12 Sri Lankans arrested for attempting to travel on forged visa

Twelve Sri Lankan nationals have been arrested at the Bandaranaike International Airport (BIA) while attempting to travel on forged visa.

According to the Police, the arrestees had planned to leave for Canada via Doha, Qatar.

The arrest has been made by the BIA Unit of the Criminal Investigation Department (CID) at around 1.30 am last morning (September 16).

Among the arrestees are 07 males and 05 females from Kiribathgoda, Pamunugama, Kegalle, Mawanella, Polgahawela, Alawathugoda, Nugegoda, and Piliyandala areas.

The woman who planned the visa fraud is among the arrestees and she had operated a language and training and visa institute in Battaramulla.

Upon producing the suspects before the Negombo Magistrate’s court yesterday, the main suspect – the woman who schemed the fraudulent operation – has been remanded until September 29.

The remaining suspects have been released on personal bails worth Rs 600,000 each.

Further investigations are carried out by the CID.