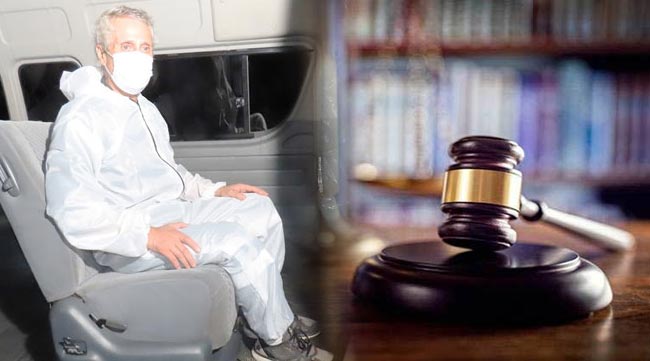 Captain of MT New Diamond noticed to appear in court

The Colombo Magistrate’s Court today issued notice on the Captain of the ‘MT New Diamond’ oil tanker to appear before the court on September 28.

Notice was issued by Colombo Additional Magistrate Priyantha Liyanage after considering a request made by Deputy Solicitor General Dileepa Peiris, appearing on behalf of the CID which is conducting investigations.

When the case was taken up today through a motion, the Deputy Solicitor General informed the court that a layer of oil, around 400 meters wide and around 2 meters in depth, that had leaked from the tanker is visible in the sea area in question.

He also said that it has been uncovered that the sea water up to a distance of around 02 nautical miles from the area where the vessel was on fire has been polluted owing to this oil leakage.

The Attorney General had yesterday directed the Criminal Investigation Department (CID) to report facts to the court and obtain a notice against the Greek Captain of the oil tanker, which was on fire for several days in seas off Sri Lanka.

The AG had instructed the Director of the CID to name the Captain as a suspect for committing offenses under the Prevention of Marine Pollution Act No. 35 of 2008.

This was after the Attorney General had reviewed the documents and reports related to the cases pertaining to the fire onboard the ‘MT New Diamond’.

The Attorney General is of the opinion that adequate facts are available that the Captain of the oil tanker has committed offenses punishable under Sections 25, 26, 38, and 53 of the Prevention of Marine Pollution Act No. 35 of 2008.

Thereby, the Attorney General had directed the CID to summarize the evidence against the suspect in accordance with the provisions of the Code of Criminal Procedure before a magistrate’s court and obtain notices to produce him before the court.