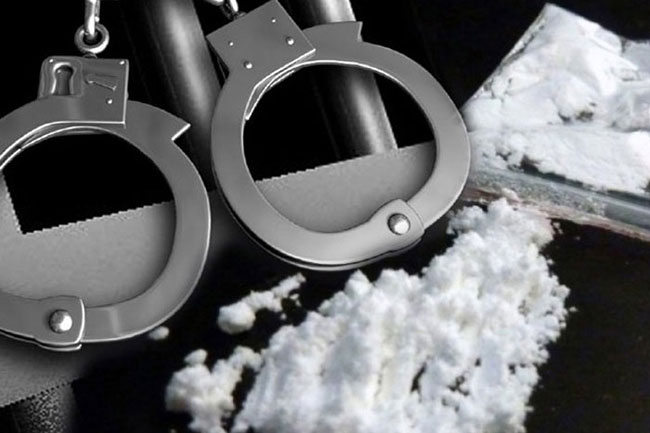 An accomplice of the underworld figure ‘Kudu Thushara’ has been arrested at the Ratnapura town with narcotic drugs.

The arrest has been made during a raid based on a tip-off received by the Police.

Nearly 12 grams of heroin has been found in the possession of the suspect, stated the Police.

In addition, Rs 55,250 in cash, believed to be earned in drug trafficking, has also been found on the suspect.

Police stated that the suspect is to be produced before the Ratnapura Magistrate and obtain a 72-hour detention order.

Meanwhile, an individual has been arrested in the Kalpitiya area with 480 grams of cocaine.

The arrestee is a 25-year-old male, the police said.