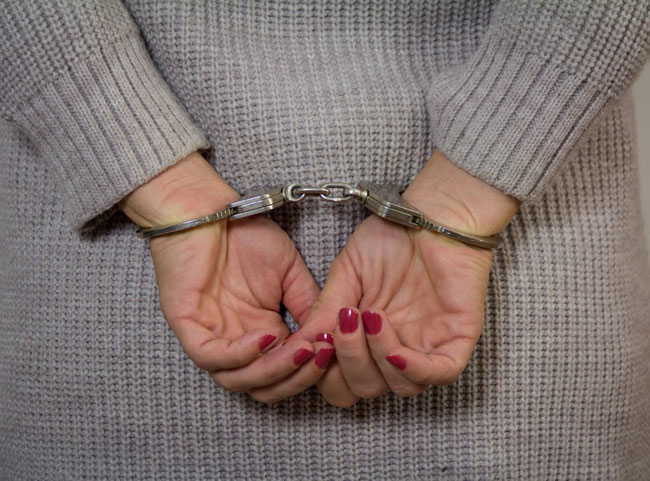 A woman has been arrested over the possession of narcotic drugs during a raid carried out at the “Bunt Eka” area in Bodhirajarama Mawatha, Ja-Ela.

The arrest made last night (20) has recovered 5 grams and 180 milligrams of heroin found on the suspect.

According to the Ada Derana correspondent, she has previously been convicted in the High Court for heroin trafficking.

She is to be produced before the Welisara Magistrate’s Court today (21).