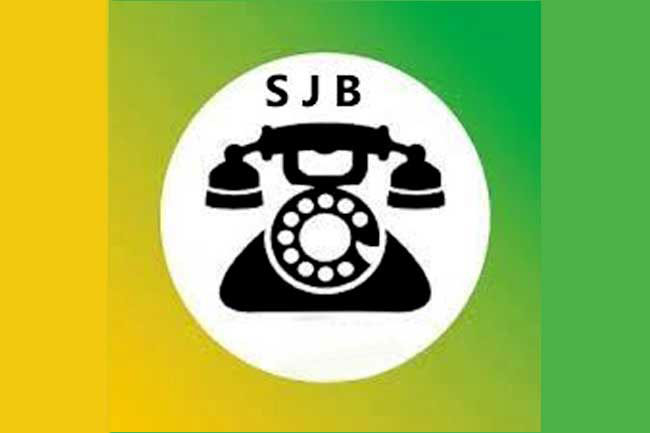 SJB appoints committee on 20A

Samagi Jana Balawegaya (SJB) has appointed a committee to take necessary further action regarding the 20th Amendment to the Constitution.

The meeting was chaired by the Leader of the Opposition Sajith Premadasa.

The newly appointed committee comprises of: