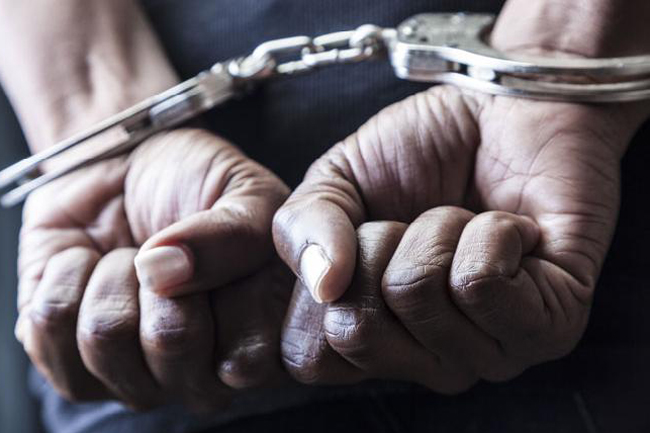 An accomplice of the underworld figure who operates under the alias “Kalu Thushara”, who is currently serving a death sentence, has been arrested in the Halmulla area.

The Gothatuwa Police have found 53g and 770mg of heroin on the suspect during the raid.

The suspect named Asanka, alias “Chathuranga”, is accused of murder and other criminal offences.

In the meantime, another suspect was taken into custody in the Thambalagamuwa Police along with 12g of heroin.

Further investigations into the suspect have led to the arrest of 06 other suspects who were in possession of heroin and Kerala cannabis, the Police said.