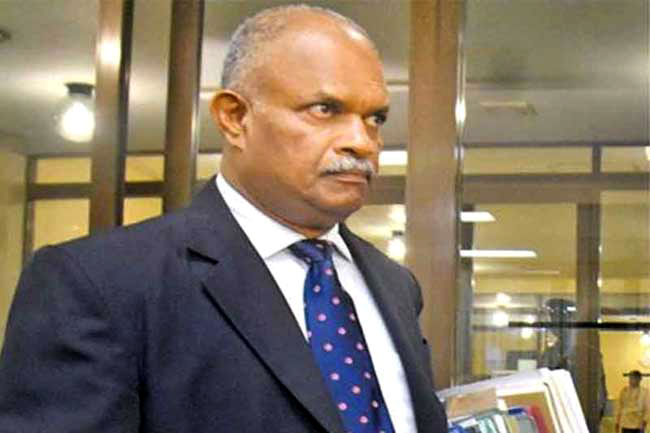 Former Director of the Criminal Investigation Department (CID) Shani Abeysekara, who is currently in prison, has been issued summons to appear before the Presidential Commission of Inquiry on political victimization.

Accordingly, Abeysekara will be appearing before the Commission on September 28.

This is with regard to a complaint lodged at the Commission by a minor officer of Sri Lanka Navy, Gamini Senerviratne, and a Chief of Minor Staff of the Navy K. P. Chaminda.

They claim that the CID had maliciously filed a case against them in connection with the murder of former TNA MP Nadarajah Raviraj in 2006.

Meanwhile, Abeysekera and several other officials appeared before the Presidential Commission yesterday (21) regarding several complaints made to the Commission, Ada Derana reporter said.