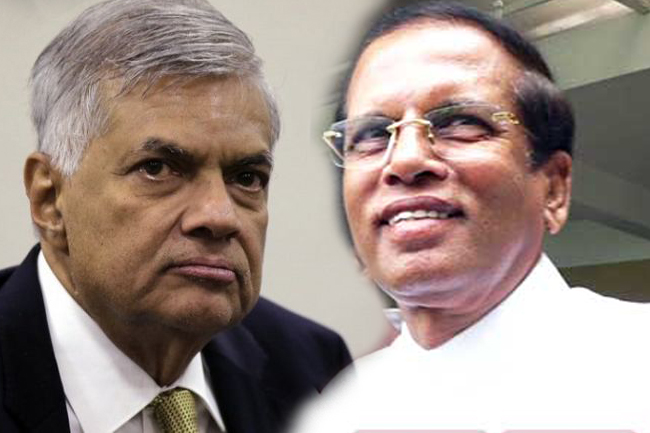 Maithripala, Ranil to testify before PCoI on Easter attacks next month

Former President Maithripala Sirisena has been notified to appear before the Presidential Commission of Inquiry (PCoI) probing the Easter Sunday terror attacks on the 5th of October.

He arrived at the PCoI premises this morning (22) as an observer to listen to the evidence given by other respondents including former Inspector General of Police (IGP) Pujith Jayasundara.

In the meantime, former Prime Minister Ranil Wickremesinghe has been issued notices to give evidence before the PCoI on Easter Sunday terror attacks on the 6th of October.