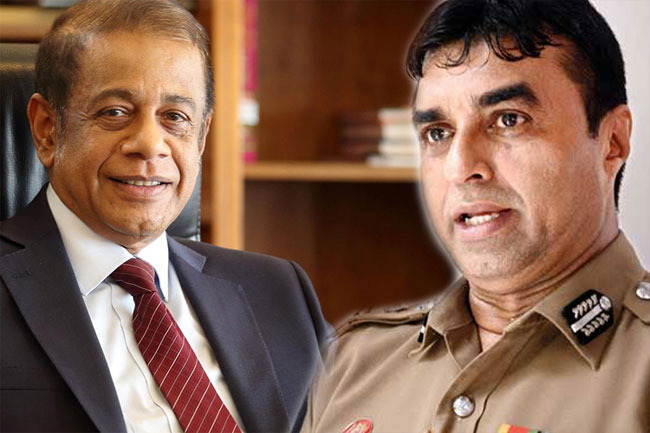 The Criminal Investigation Department (CID) has informed the court that the investigations into the allegations of negligence of duties by the former Defense Secretary Hemasiri Fernando and Inspector General of Police (IGP) Pujith Jayasundera have been concluded.

The investigative body mentioned this when the case was taken up before Colombo Additional Magistrate R. U. Jayasuriya today (23).

CID officials informed the court that the Attorney General has been consulted on further action to be taken against them.

The investigation files have also been referred to the Attorney General’s Department, the officials said.

The court then adjourned the case to March 14 and the CID was directed to inform the progress of the aforementioned proceedings on the day.